Over 1,200 people care for animals at our parks. They have dedicated their careers to caring for animals big and small.

For over 50 years, SeaWorld Parks and Entertainment which includes the SeaWorld, Busch Gardens and Discovery Cove parks, have been leaders in wildlife conservation, research and conservation education. The parks provide a unique environment to connect with animals and inspire audiences to help protect the natural spaces we all depend on, and the 1,200+ park ambassadors that care for these animals have a tremendous responsibility and honor to care for the endangered and threatened species, identify strategies to help them recover in the wild, and share our passion of animals with the people we encounter every day, to inspire them to make a difference.


But the reality of nature is that it is rapidly changing, and in some cases, disappearing. A recent report by World Wildlife Fund stated that between 1970 and 2010, populations of vertebrates throughout the world dropped by 52%.  In just four decades, there are half the number of animals on the planet.  According to the IUCN, over one third of the species that they assess are either endangered or threatened.


The SeaWorld & Busch Gardens Conservation Fund was established as a 501 (c)(3) non-profit private foundation in 2003 - created to raise support for grassroots conservation projects that are truly making a difference.  We support a wide range of programs, from reintroducing cheetah to their native ranges in Namibia, to hiring guards to protect elephants from poachers, to saving sea turtle nests along the coasts of Central America from feral animals, to cleaning up North American beaches littered with marine debris.


Thanks to SeaWorld Parks and Entertainment's administrative support, 100% of the funding we raise (EVERY SINGLE PENNY) goes toward these conservation projects. 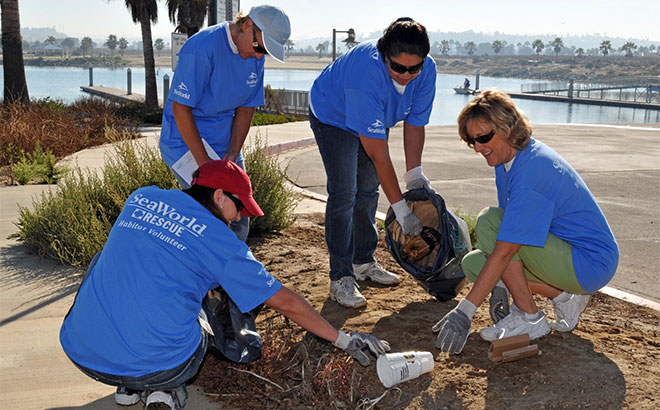 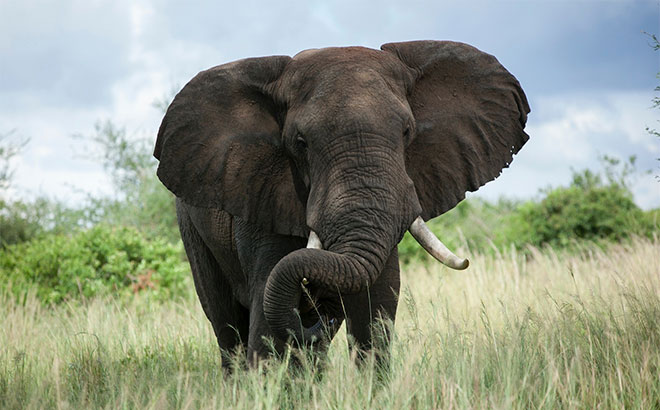 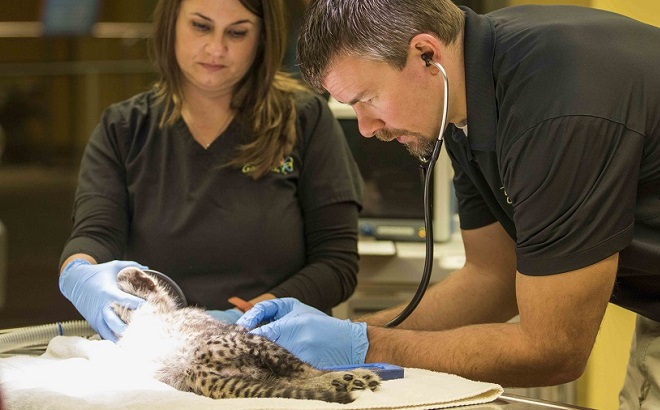 Your donation helps save manatees, dolphins, and animals in the wild...

Are you sure you want to delete this item?